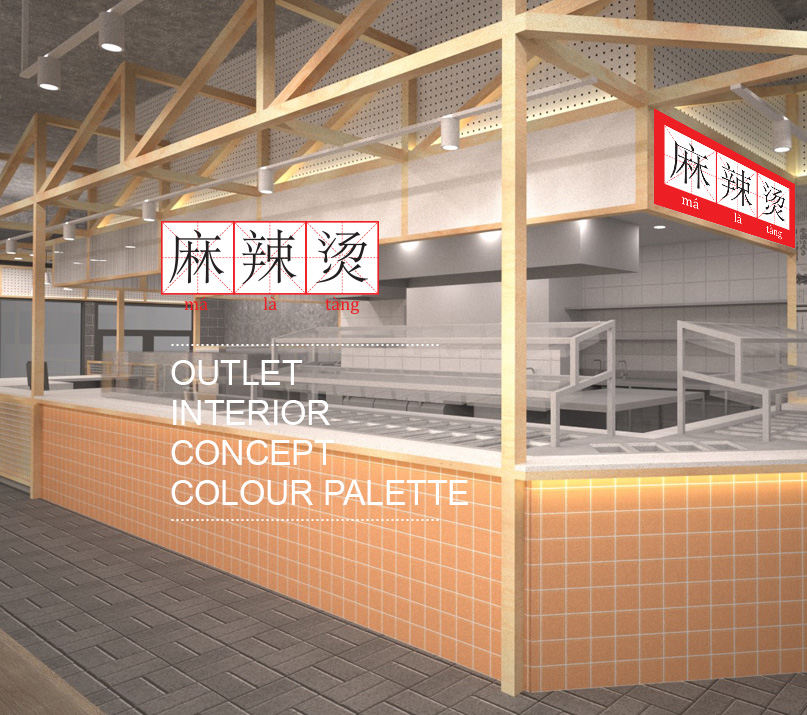 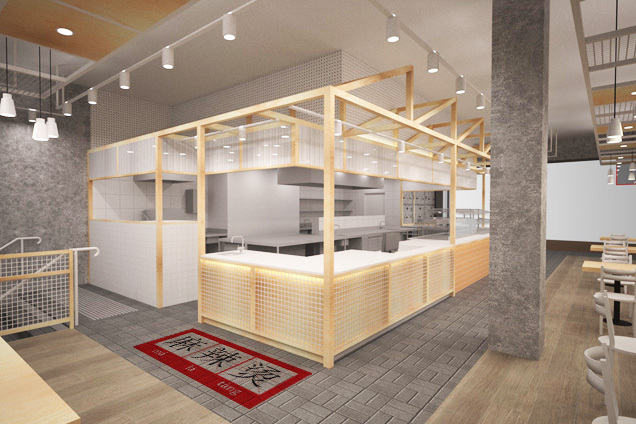 Malatang (simplified Chinese: 麻辣烫; traditional Chinese: 麻辣燙; pinyin: málàtàng) is a popular Chinese cuisine and street food among teenagers and family, especially in Beijing. It's originated in Sichuan and have different versions of sauces / ingredients in different state / province. The Sichuanese version is more similar to what in northern China would be described as hot pot.

Our team consists of widely known foodies who not just specialize in sourcing the new popular dishes, but also have a thirst for culinary experiments. 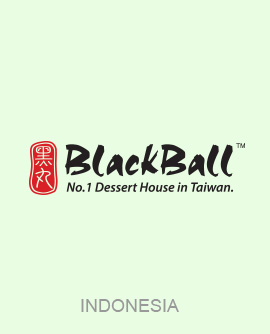 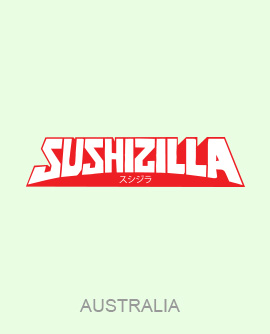 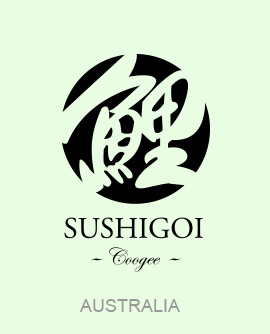 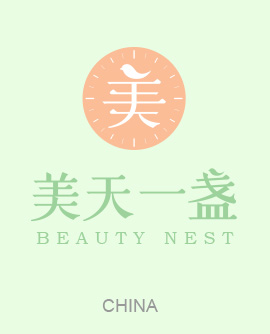 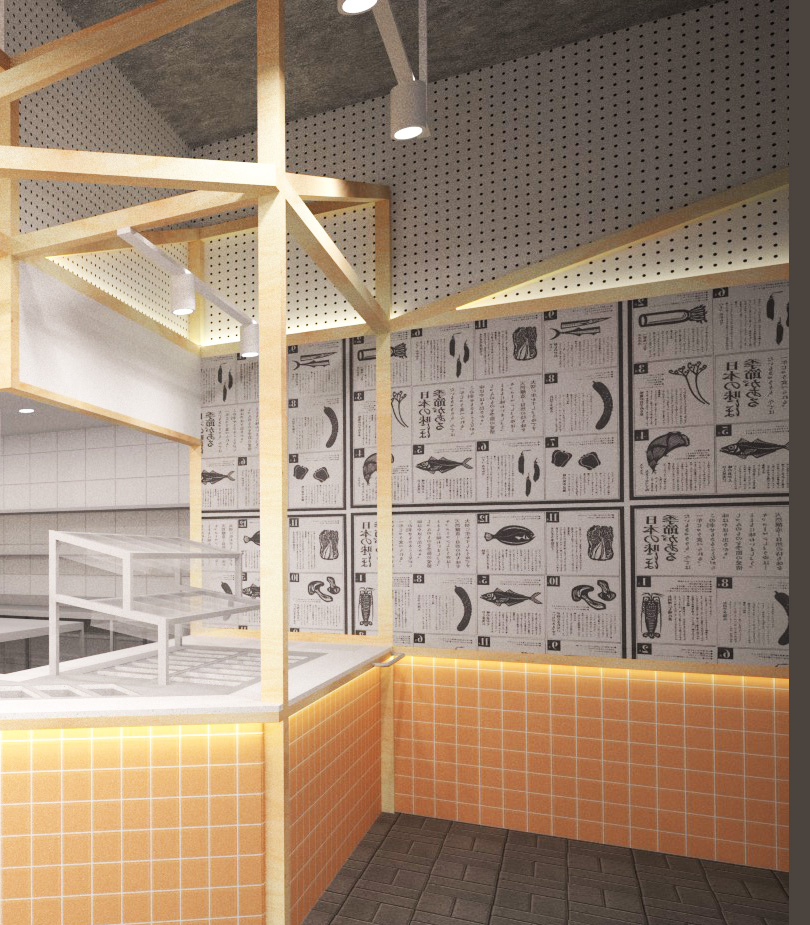 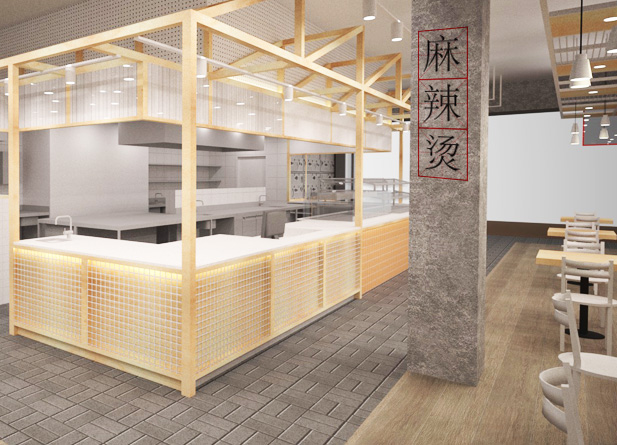 Coming soon to your doorstep.

Our fresh menu, variety and service standards are the foundation of everything we do.